This item seems to work very well and provides a secure...

Bill's 1985 Saab 90 has been a project in one way or another since he first bought it in 2003, having spent time on the road interspersed with periods off it, being passed around several different owners, some of them twice and Bill himself has owned the car three times!

Since 2003 it has driven around the UK and Ireland, to a number of Saab enthusiast meetings and even on the racetrack. In that time it has lived in Bedfordshire, Hertfordshire, Yorkshire, Derbyshire, Devon and Aberdeenshire. 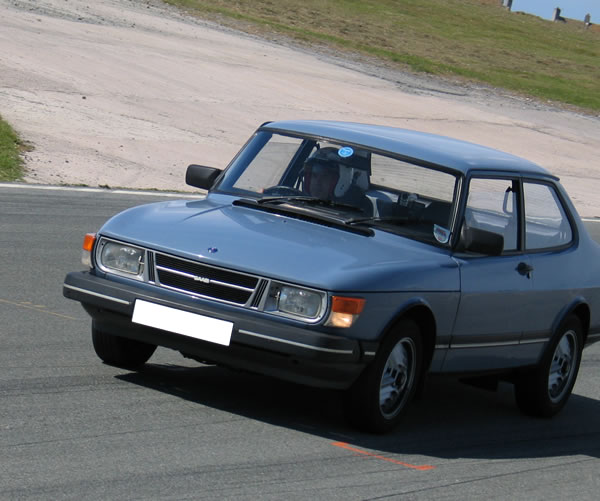